Have a look at the entries so far in our Paperfight gallery below. Submit your entry now!

Paperfight gives you the chance to use your creative skills through the ancient Japanese craft of origami. Whether you are a complete beginner or a wondrous whizz when it comes to creating paper toys we are looking for imaginative individuals to choose one of the animals below and let your creative flair take over! We want you to make an origami animal that is striking and eye-catching. Get creative with colours, textures, props and backgrounds to create something different and unique that will impress our judges.

You could create a glittery elephant that wears a striped bow-tie or craft a colourful monkey sitting in a tree, playing the banjo. The funnier and more creative, the better!

See the entries so far...

If you need a little inspiration, take a look at the entries we have had so far. You can even like and share your favourites. What are you waiting for?! 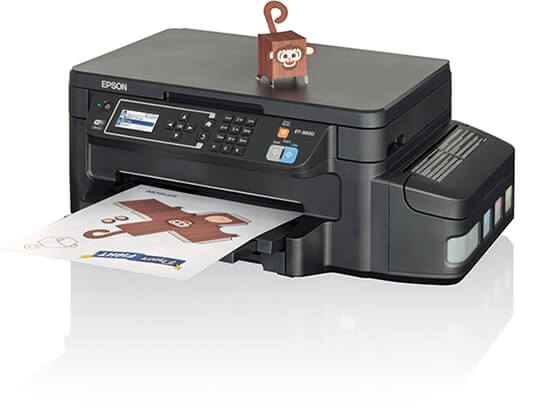 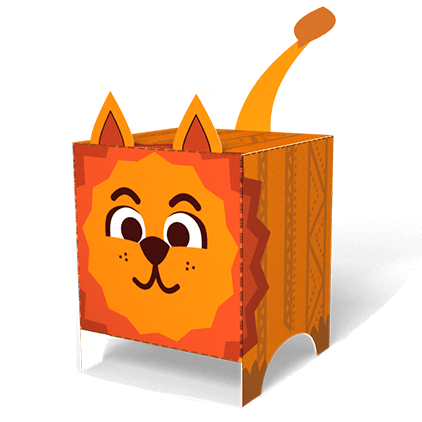 Fantastic prizes to be won

If you’re crowned winner in your country you will win an ET-3600 EcoTank printer and goodie bundle and be entered into the Paperfight final. The overall European winner will win the grand prize of not only a ET-3600 EcoTank printer and goodie bundle but also an Epson EB-U04 projector too! Not to mention the fact you will have the title of Paperfight champion complete with a trophy you can cherish.

We’ll also be giving away our exclusive Epson Paperfight T-shirts in spot prize giveaways throughout the competition so make sure you’re creative and adventurous as you can be!

The Paperfight competition opens on 10th October and closes on 18th November 2016.

1. Choose one of the five animal designs:

2. Print out either the black and white or colour template, follow the guide and then get folding!

Once your paper toy animal is constructed then the decorating fun really starts.

Upload a photo of your paper toy for your chance to win the grand prize bundle worth over €1100!

Pick your favourite animal then print in either black and white or colour then let your creativity loose! 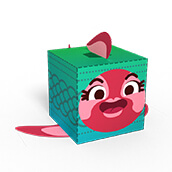 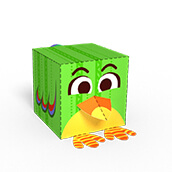 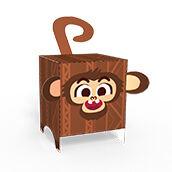 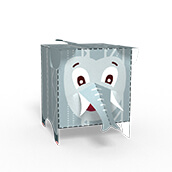 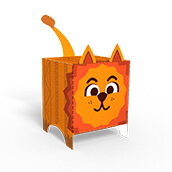 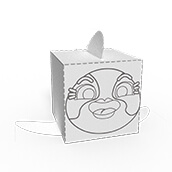 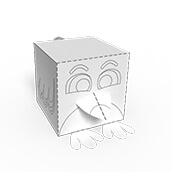 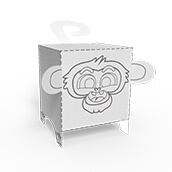 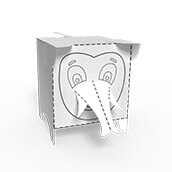 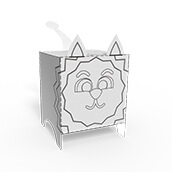 Be bold! It’s your creation. The crazier the better, let your imagination know no bounds.

Why not layer on some bubble wrap, or apply feathers, you could stick on some fish netting or scrunch up newspaper, be inventive.

How about a monkey playing a guitar? Maybe a lion wearing a hat? Let your imagination grow, the crazier the better.

Show us where your animal lives, or where it enjoys visiting. Your animal could work at a circus or just be enjoying a hot, bubble bath. It doesn’t have to live in its natural habitat it could live in an igloo or be aboard a cruise! 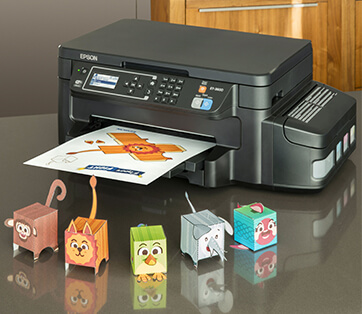 A brief history of the origins of paper toys and origami

It is generally accepted that the invention of paper brought along with it the skill of folding art...

Save 15% off our new EcoTank range* 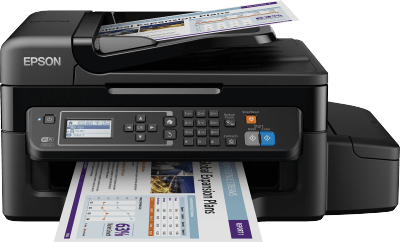 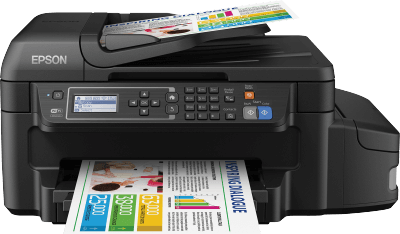 Take on the F1 challenge

Not for the faint hearted! Just for fun, why not have a go at constructing the ultimate origami paper toy – 12 pages of templates to create the Mercedes F1 car. 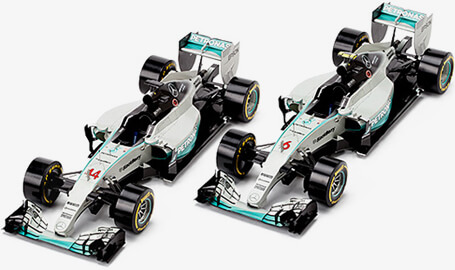 *15% discount is redeemable against any EcoTank printer at epson.co.uk/store. Once you enter you will receive an email with your unique discount code with full instructions on how to redeem. Terms and Conditions apply.

Thank you for entering!

You will receive a confirmation email with your 15% discount code within 48 hours.

Once your entry has been checked by a moderator it will be shown on the competition entries page. Share with your friends and like the entries that make you smile. 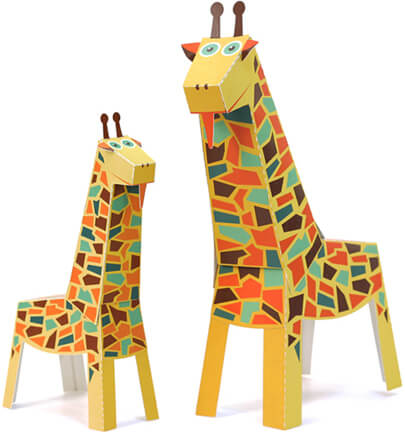 Unfortunately there was a problem submitting your request. Please try again later or contact us.

A brief history of the origins of paper toys and origami

It is generally accepted that the invention of paper brought along with it the skill of folding art, which appeared to be around 105 A.D, China but it is now widely accepted that the Japanese are recognised for the ultimate origin of origami. The term origami is initially known as orikata which is the Japanese for 'folded shapes' collaborated from the words of 'oru' (to fold) and ‘kami’ (paper). The first known instructions of origami assemble were recorded in Japan 1797 A.D. which appeared to show the instruction of folding an kranich crane. The popularity of the ancient art continued to grow and developed throughout the Arabic world in the eighth century who brought it to Spain in the 12th century. It evolved beyond the geometric designs to develop the art of 'papiroflexia' whose popularity is still known today. Originally the paper toy was a flat 2D invention which consisted of various paper clothes and such things to decorate a doll figurine. Since then a new development of paper toys has seen 3D models which display edges, faces and vertices. 3D paper models are considered to be more modern paper toys which are digitally distributed patterns that are printed to be cut, folded and assembled into a desired shape.

Thank you for entering!

You will receive a confirmation email with your 15% discount code within 48 hours.

Once your entry has been checked by a moderator it will be shown on the competition entries page. Share with your friends and like the entries that make you smile. 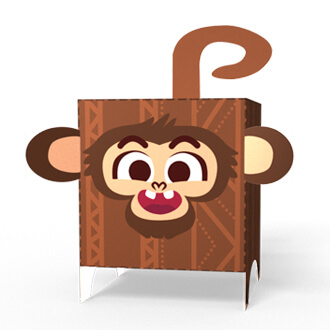 Unfortunately there was a problem submitting your request. Please try again later or contact us.