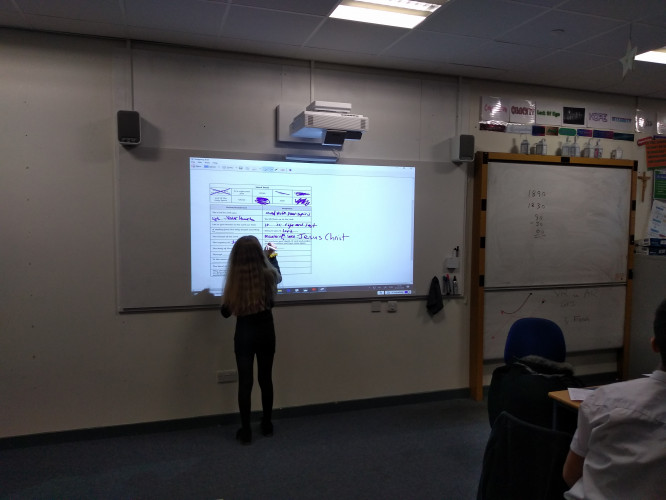 St. Paul’s R.C. Academy in a secondary school in Dundee, Scotland, which enrols nearly 915 students aged 12 to 18 of different backgrounds from across the city.

In June last year, St. Paul's R.C. Academy took part in an Epson initiative called Classroom of the Future, which explores the impact of Epson’s projection technology in enhancing the learning environment in schools across the UK.

Epson’s latest flagship interactive projector, the EB-1485FI, as well as the ELPDC21 document camera, were installed in St. Paul’s classroom for computer learning. The interactive whiteboard they were previously using was no longer working with the software they had and they wanted to see what kind of improvements in the classroom they could see with a projector.

Fraser Christie, Principal Teacher of Computing at St Paul’s Academy, said: “I wanted to compare the kit we were using in other classrooms, including Promethean interactive touch screens and Sanyo projectors, with the technology Epson was offering. At first, I was just expecting a bigger screen, which was key to support some of our bigger classes. That was my first expectation. But I hadn’t anticipated how valuable the interactive features would be.”

“It’s fantastic. It’s interactive, but it’s the hardware that makes it interactive so I don’t have to worry about the software running from the projector or from another device. I can annotate with content and the Chameleon screen means we don’t have to abandon more ‘traditional’ teaching methods because we can use the display surface as a regular whiteboard when the projector’s switched off. The ability to do everything on one surface is a great use of space, and the ultra-short throw means we don’t get the silhouettes we normally would with other projectors.

We’re on the third floor so there’s lots of sunlight, which I initially thought would be an issue for the projector, but we manage to get crisp, sharp colours that kids at the back can see as well as those at the front. Couple with the Epson visualiser, I can show a small part of a small and old textbook to the whole room and I know they’ll be able to read or understand every bit of it.

We were frequently having to calibrate the Prometheon screen when the touchscreen wasn’t working properly but with the Epson projection we can use the pens or finger touch and it’s a much easier experience for kids and teachers. We play a lot of interactive games on the interactive projection, such as Linguascope, and it’s been great for getting the students really engaged.” 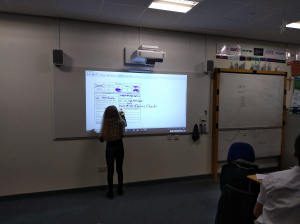 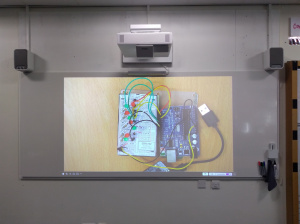 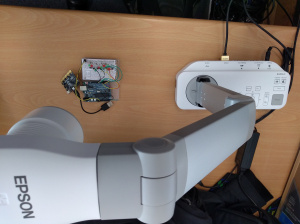 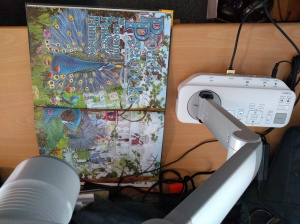 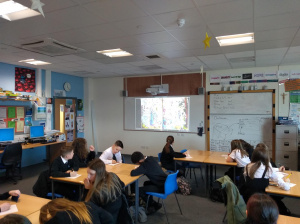 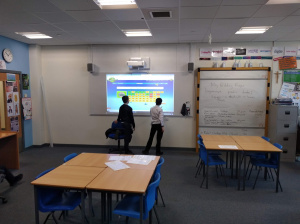 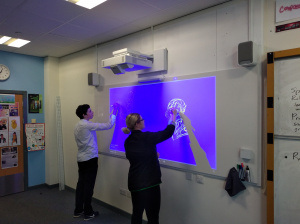 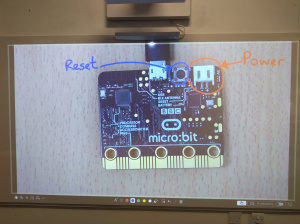