Overcoming the cost of queues 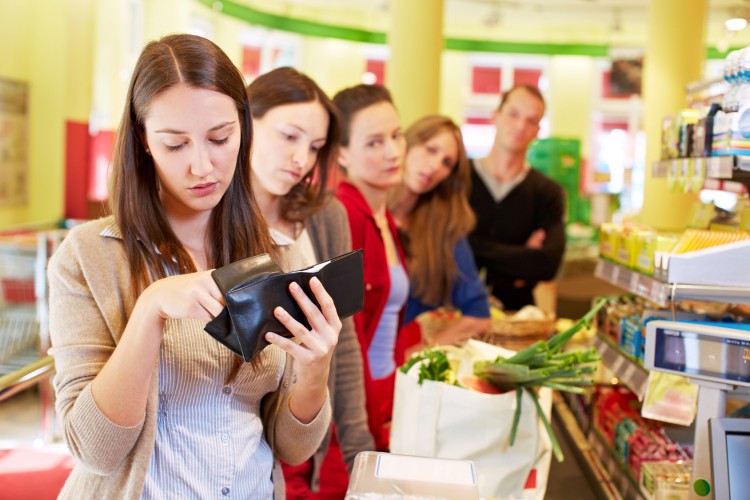 You’re in a shop with a long queue at the till. What do you do? Do you wait patiently in line or do you leave without buying anything? Knowing how we will react is business critical information for a retail industry that is under constant and increasing competition pressure.

The answer? One in four of us will often walk out or visit another store to buy the same product. What’s more, 20 per cent of us think that long queues are unacceptable ‘in this day and age’.

The findings are contained in new research that we commissioned and conducted in five major European countries – France, Germany, Italy, Spain and the UK.  More than 5,000 consumers took part in the ‘State of European retailing’ survey to identify some of the core trends, challenges and technology developments facing the sector.

This is the first of four blogs I’m writing on our research, and in this article, I’m specifically looking at the importance customers place on being able to pay for purchases quickly. In my next blogs, which will be published over the coming weeks, I’ll discuss other crucial issues raised by the study. These include the effectiveness of money-off incentives, the challenges of omni-channel shopping and using technology to improve the in-store retail experience.

But first, those long queues! More than half of consumers – 56 per cent – say fast payment and reduced queuing is critical in positively influencing their perception of a retail brand. Although there are differences according to the nationality of shoppers – UK 47 per cent, France 51 per cent, Italy 63 per cent, Germany 64 per cent and Spain 58 per cent – the message is clear. Being able to complete a purchase quickly has a significant effect on how customers view a retailer.

Exactly how much it matters is revealed by a series of questions about shoppers’ reactions to queues. For 42 per cent, the value of their intended purchase has an impact on how long they will queue. But only 28 per cent will put up with a long queue, even if they had spent a long time in the shop selecting items to buy. Also, 29 per cent of all European consumers often leave a shop without buying anything because of long queues at the tills and 25 per cent often go to another store to buy the same items if they see a long queue.

The conclusion is unavoidable: Queues have a considerable negative impact on sales.

Again there are some interesting differences between countries. Customers in Spain (36 per cent) and the UK (32 per cent) are the most likely to leave a shop without buying anything rather than stand in a long queue. Italians appear to be the most patient if they have spent a long time selecting items to buy, 45 per cent will queue.

Shoppers in Germany are least likely to find long queues acceptable (6 per cent will queue against an average of 20 per cent for Europe overall). However, half (51 per cent) are even more likely than average to go elsewhere if they spent a short time looking for items to buy. As many as 34 per cent of German consumers say they often go to another store to buy the same things rather than stand in a long queue.

So, it’s hardly surprising that 42 per cent of European consumers would like to see mobile payment options available in-store (UK 32 per cent, France 33 per cent, Italy 66 per cent, Germany 30 per cent and Spain 51 per cent).

Of those, 71 per cent cite ‘speed of payment’ as their reason, while 67 per cent (78 per cent in the UK) say ‘reduced queuing times’. The other top reasons are the reduction in the need for cash (66 per cent overall and 83 per cent in Germany) and ease of use (52 per cent overall).

Those who do not favour mobile payments cite concerns about security (59 per cent) or say they prefer to pay cash ‘to enable better financial management’ (40 per cent), a sentiment predominantly among lower income brackets.

For retailers across Europe, the findings certainly make for interesting reading and mobile payments is clearly an area that cannot be underestimated in the years to come. I, for one, will be watching with interest to see what changes stores implement to overcome the issue of long queues.

Next week: Brand loyalty and the link to money-off vouchers 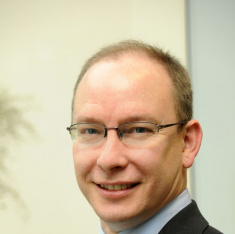 I’ve been in the technology sector for more than 20 years, helping innovative companies take advantage of new advances across telecommunications, I.T., broadcasting and now retail. Technology and especially mobile technology is becoming more and more integral to all aspects of our lives. Nowhere is this impact more visible than in retail, where the smartphone and online shopping are changing how customers interact with retailers. I’m looking forward to sharing my thoughts with you on how the world of retail will be changing over the years to come.

Please submit the requested details to download the brochure

The fields marked with an asterisk (*) are mandatory fields.

Epson is a global technology leader dedicated to co-creating sustainability and enriching communities by leveraging its efficient, compact, and precision technologies and digital technologies to connect people, things, and information. The company is focused on solving societal issues through innovations in home and office printing, commercial and industrial printing, manufacturing, visual and lifestyle. Epson will become carbon negative and eliminate use of exhaustible underground resources such as oil and metal by 2050.